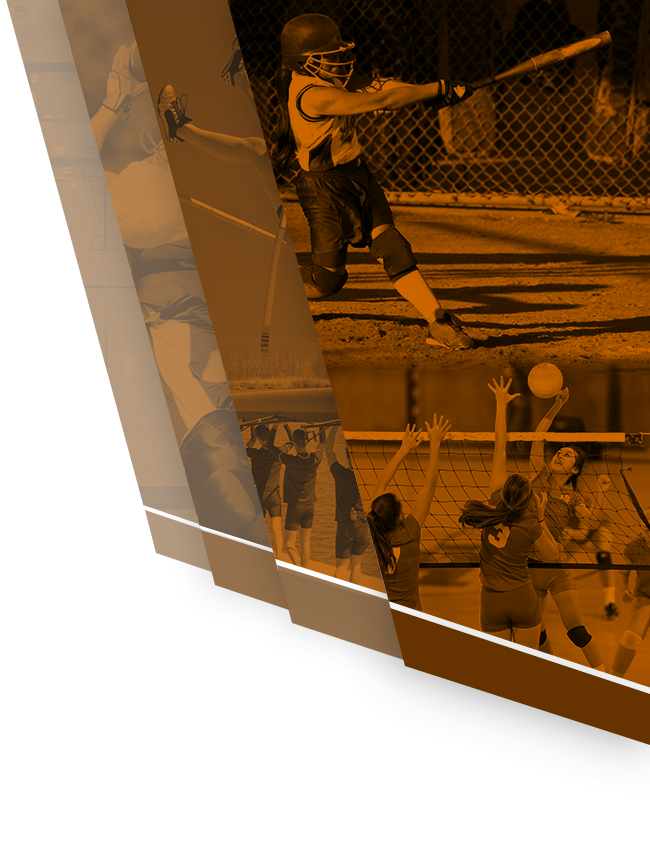 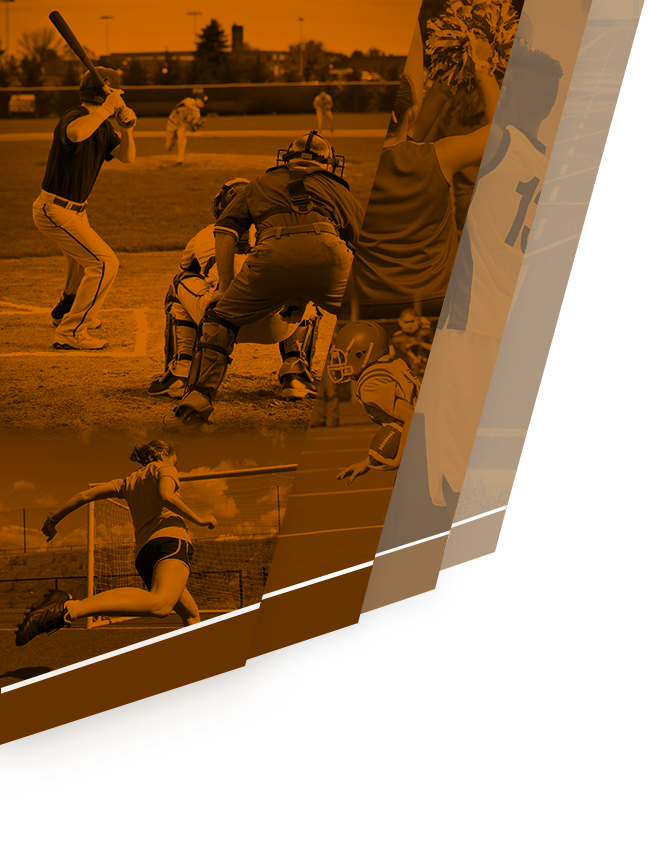 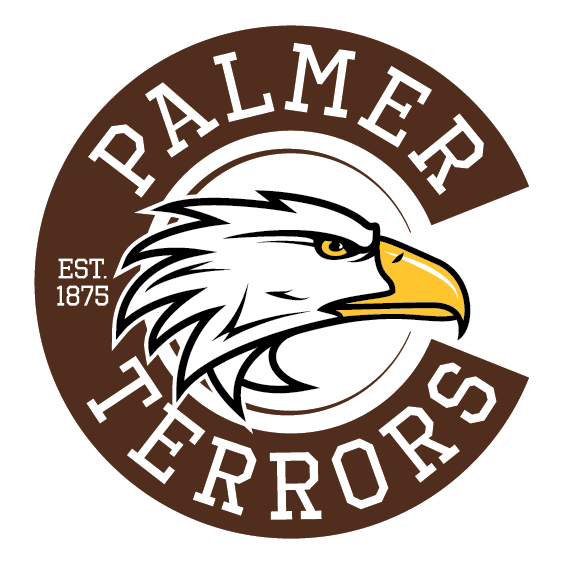 It was a fantastic week of racing for the Terrors, and for many, difficult to say goodbye to the XC season. It has been such a great way to connect, push our minds and bodies, and be a part of something bigger than ourselves, especially in 2020. Moving to 4A was a big adjustment for us, but in usual fashion, these athletes showed flexibility and perseverance. Both girls and boys won the CSML League Championship in dominant fashion and with 2 individual champions. Adele Havlick moved to 10th fastest all-time at Palmer by claiming 1st, followed by Faith Kelly (2nd), Sophie McIntyre (3rd), Jilli Lange (9th), and Ellie Schueler (11th), Alita Alvarez (14th), and Olivia Sheridan (16th). According to my calculations, personal improvements at this race totaled 4 minutes and 25 seconds. They are ready to race regionals! Scott Prieve led the boys as individual champion and was followed by Joe Lange (4th), Cisco Alvarez (5th), Max Pearson (7th), Brandon Bayer (12th), Kamden Hernandez (16th), and Rivers Rampe (35th).

On Thursday at the 4A CSML JV Championship, many had their final race. The girls again won in dominant fashion with Shannon Howarth finishing 1st and Piper Garrett, Blakeley Bennett, Daniela Bartlow, Gabi Greenburg, Auna McConnaughey, Alannah Serva, and Alex Severa Following. We push to run our best at the end of the season and these girls totaled 12 minutes and 30 seconds improvement in this race. There were many smiles and tears following. Eli Peterson led the boys in 3rd place followed by Brax Morgan and Owen Watts. They totaled 2 minutes and 30 seconds improvement.

It has been quite a success thus far. However, we are not done. This Friday, 6 will race at the 4A Region 2 Championships for a spot to race at the State Championships on Oct. 17th. Keep them in your thoughts.

As always, check out the website for team news & images: https://terrorcrosscountry.weebly.com/